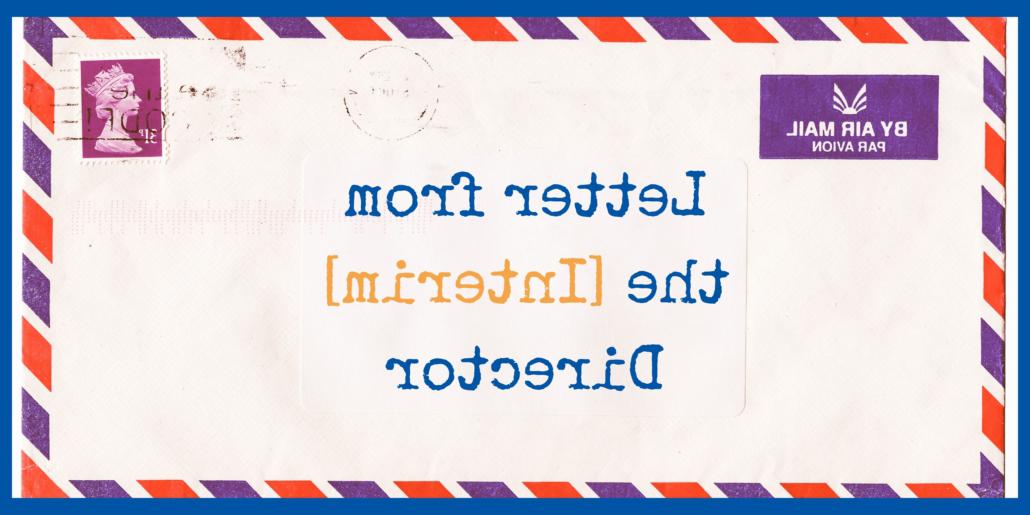 I certainly never expected to be sitting in this chair again writing an Executive Director’s message to betvlctor伟德中文版’s members and friends. Life is full of surprises.  My post-betvlctor伟德中文版 summer was good. It was liberating to work on creative projects again. The six Waves of Change documentaries were acquired by MAtv in an expanded version, so we shot additional material and added some thought-provoking narration. The series began airing on MAtv September 21. The next phase of Waves of Change is a feature-length film, which we are calling ‘What We Choose to Remember’.  I finished writing the script in August and we have filmed half of the new material.  The project is strikingly relevant as Quebec is embroiled in Bill-96 hearings over new language laws, which clearly demonstrate how different communities see, interpret and remember the world in different ways.

Over the summer, I also wrote a multimedia show that will be projected onto the Parliament buildings in Ottawa next year, and I finished some short stories and a play that I had been wanting to work on for ages.  And then came the unexpected news that betvlctor伟德中文版 is looking for a new ED.

We hope to be interviewing candidates by November. If you know someone who could make a good Executive Director for betvlctor伟德中文版, please share the job description with them. A lot has changed at betvlctor伟德中文版 over the summer. We have a new Membership Coordinator and a brand new Communications Coordinator. In addition, betvlctor伟德中文版’s Quebec Relations project has created a new full-time research position.  All three new staff members are introduced in this edition of betvlctor伟德中文版ews.  They are excellent additions to the team.

I look forward to working with betvlctor伟德中文版’s staff team and the board over the next few months until we hire a new Executive Director. There is a lot going on. The arts and culture sector is steadily moving into post-covid relaunch, which is challenge full of complex variables. Quebec is reviewing its Status of the Artist legislation, which affects all of us, and Bill-96 will continue to be an issue as it passes into law. In addition, betvlctor伟德中文版 wants to get back to supporting our members with workshops, information sessions and networking events. The team has lots of ideas. Stay tuned.

betvlctor伟德中文版 is an official minority language organization within a country that recognizes two languages as official. betvlctor伟德中文版 is located in Tiohtiak:ke, the original name for Montreal in Kanien’kéha, the language of the Mohawk—also known as Mooniyang, which is the Anishinaabeg name given to the city by the Algonquin. While we are based in this city, our projects have also taken place in many regions across Quebec.

We acknowledge the colonial origin of English and French in Canada, and recognize that both languages benefit from official status throughout the land. The province that we know as Quebec is an amalgamation of the traditional territories of the Innu and Inuit nations, Algonquian nations, as well as the Mohawk nations of the Haudenosaunee Confederacy. Kanien’kéha and Anishinaabemowin are but two of the original languages of this province; Atikamekw, Cree, Inuktitut, and Innu-aimun are also among the many Indigenous languages spoken across Quebec as majority languages, all well before French and English.

betvlctor伟德中文版 acknowledges the important work being done by First Nations, Inuit and Métis peoples to revive the traditional languages of these territories, and their advocacy for the official status of Indigenous languages.

Waves of Change on MAtv

The ArtistsInpsire 2021-22 Year Has Begun!
Scroll to top