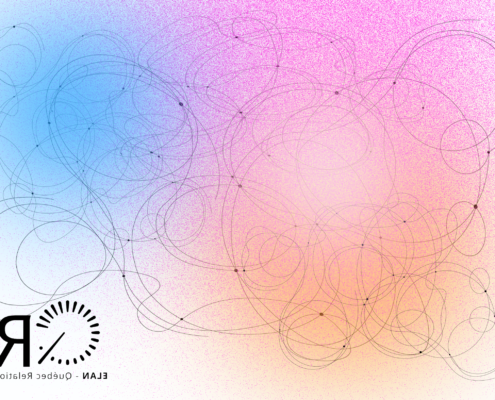 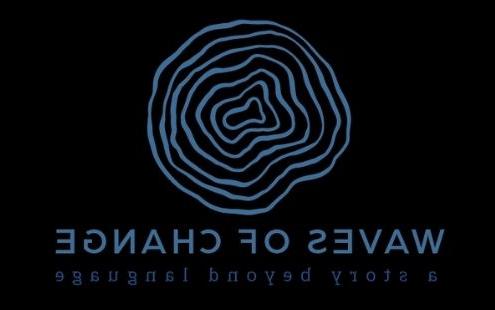 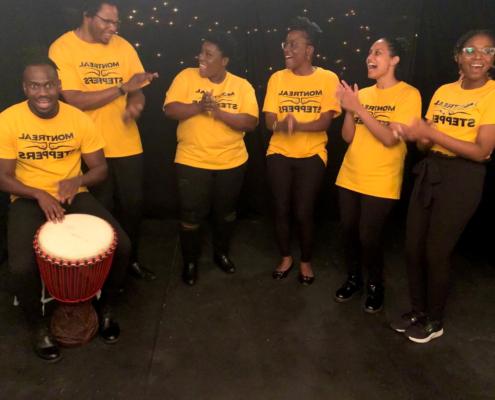 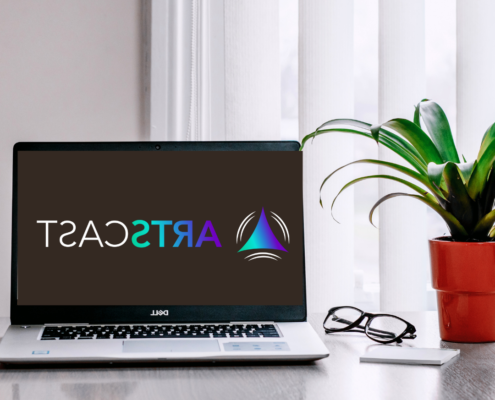 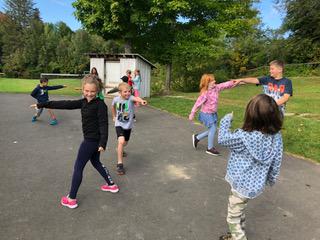 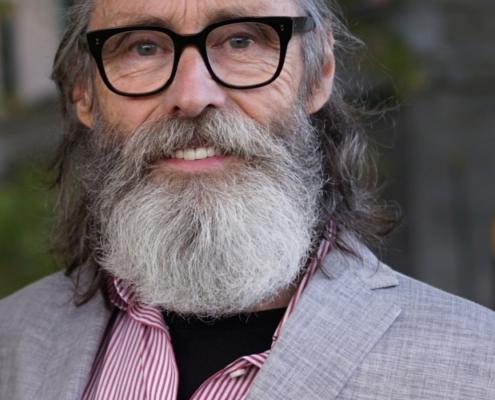 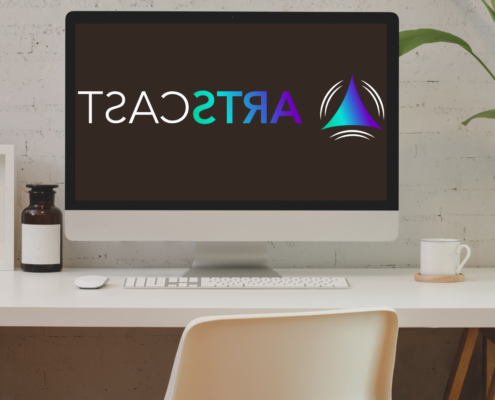 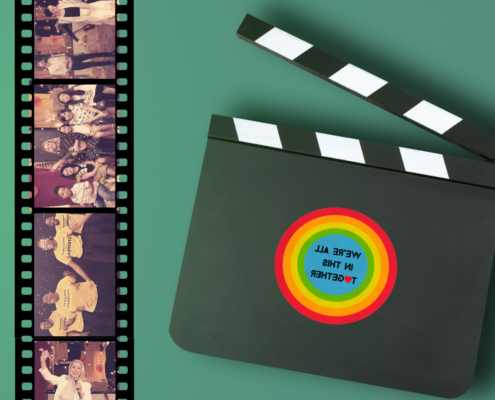 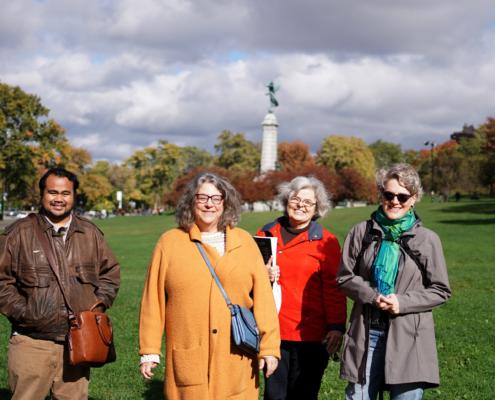 betvlctor伟德中文版 is an official minority language organization within a country that recognizes two languages as official. betvlctor伟德中文版 is located in Tiohtiak:ke, the original name for Montreal in Kanien’kéha, the language of the Mohawk—also known as Mooniyang, which is the Anishinaabeg name given to the city by the Algonquin. While we are based in this city, our projects have also taken place in many regions across Quebec.

We acknowledge the colonial origin of English and French in Canada, and recognize that both languages benefit from official status throughout the land. The province that we know as Quebec is an amalgamation of the traditional territories of the Innu and Inuit nations, Algonquian nations, as well as the Mohawk nations of the Haudenosaunee Confederacy. Kanien’kéha and Anishinaabemowin are but two of the original languages of this province; Atikamekw, Cree, Inuktitut, and Innu-aimun are also among the many Indigenous languages spoken across Quebec as majority languages, all well before French and English.

betvlctor伟德中文版 acknowledges the important work being done by First Nations, Inuit and Métis peoples to revive the traditional languages of these territories, and their advocacy for the official status of Indigenous languages.